Sevillanas: the most universal flamenco dance 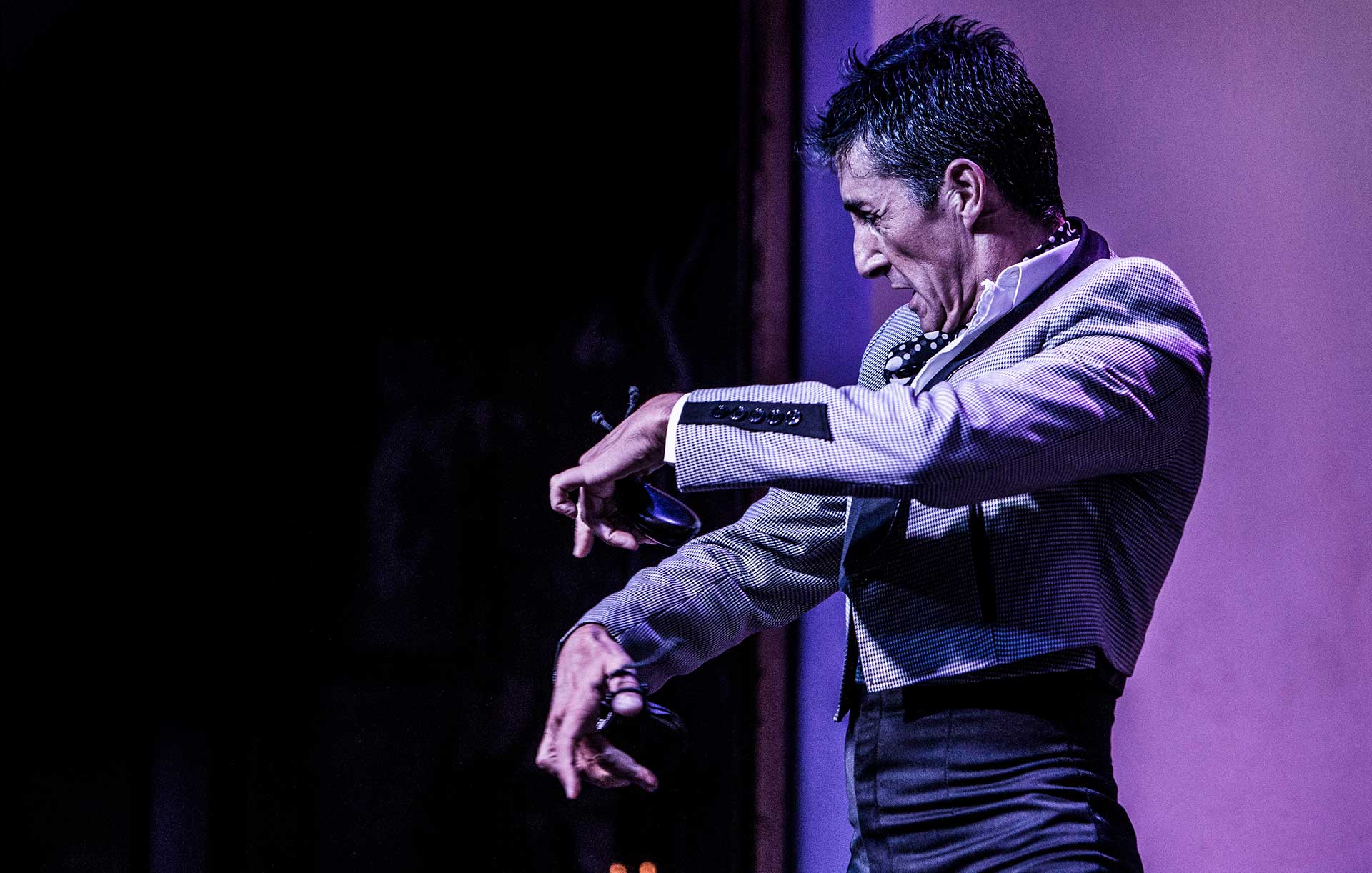 29 May Sevillanas: the most universal flamenco dance

The Rocío Pilgrimage this year, which is held on the second weekend of June, will be one of the latest of those held in recent years, since the Andalusian pilgrimage season usually ends when spring arrives. In each and every one of them, as in the dozens of fairs that are celebrated in the region (and even outside Andalusia) during these months, there are some indisputable protagonists: the Sevillanas.

The flamenco style par excellence in the festivals, the Sevillanas, are still a very peculiar way of understanding this universal Andalusian art. It is a kind of song, of which, in reality, there are actually 4, each one with a different choreography.

The simplicity of the lyrics, with themes linked mainly to love, traditions, and daily affairs, as well as their ability to sing them more or less correctly, make the Sevillanas a style that almost anyone can try. The beauty of the dance by Sevillians, or their own way of doing it, as a duet, make them undoubtedly one of the most popular folkloric dances not only in Spain, but in many parts of the world.

When Sevillanas are danced by a professional group, the result is a dynamic and colorful show. Perhaps it is the characteristic joy of this style, the flutter of the ruffles in each turn, the accompaniment of the castanets, or the erect pose of the dancers in their poses and leaps, that this dance has produced so many affinities.

In Andalucia, in Madrid, and in Japan, dance schools proliferate for Sevillanas dancing, a choreography that, despite a certain complexity, can be easily learned (another thing is the grace of each one) and with

steps that are repeated regardless of the type of Sevillanas in question (las ferias, las corraleras, las rocieras, las alosneras, and las boleras are the most popular), since the structure is the same and only changes with the rhythm at which they are sung.

The best way to enjoy an example of the dance by professional Sevillanas dancers can be found in a tablao flamenco in Seville,,spaces that have become true custodians of flamenco art in its entirety.

The geographical origin of Las Sevillanas is not known exactly, although there is a certain consensus that they started in Renaissance Seville; however, it was not until the 17th century that it began to be configured as a group dance and, a hundred years later, as an independent style.

However, it was in the middle of the last century that Sevillanas really became popular. The Toronjo brothers, from Alosno (Huelva), released their first Sevillanas album, the mythical “Bíblicas” that inspired many other writers and performers. The revolution came with the Sevillian Hermanos Reyes (Castilleja de la Cuesta), followed by writers such as Manuel Pareja Obregón and Sánchez Pernía, and then the groups and soloists who elevated this style’s fame like never before: Los Marismeños, Los Romeros de la Puebla, Amigos de Gines, El Pali, María del Monte, Ecos del Rocío, and the unstoppable Cantores de Híspalis.

Las Sevillanas, with their heyday during the second half of the last century, are today the best-known regional dance in Spain and a fundamental style to learn if you want to fully enjoy the fairs and pilgrimages that still speckle the calendar.

In addition, and beyond its popular character, you can appreciate Las Sevillanas live and with special intensity by attending a flamenco show in Seville, a city that was the cradle for this regional event and where the people there indulge in it with special affection, one of the most loved cities in Andalusia.